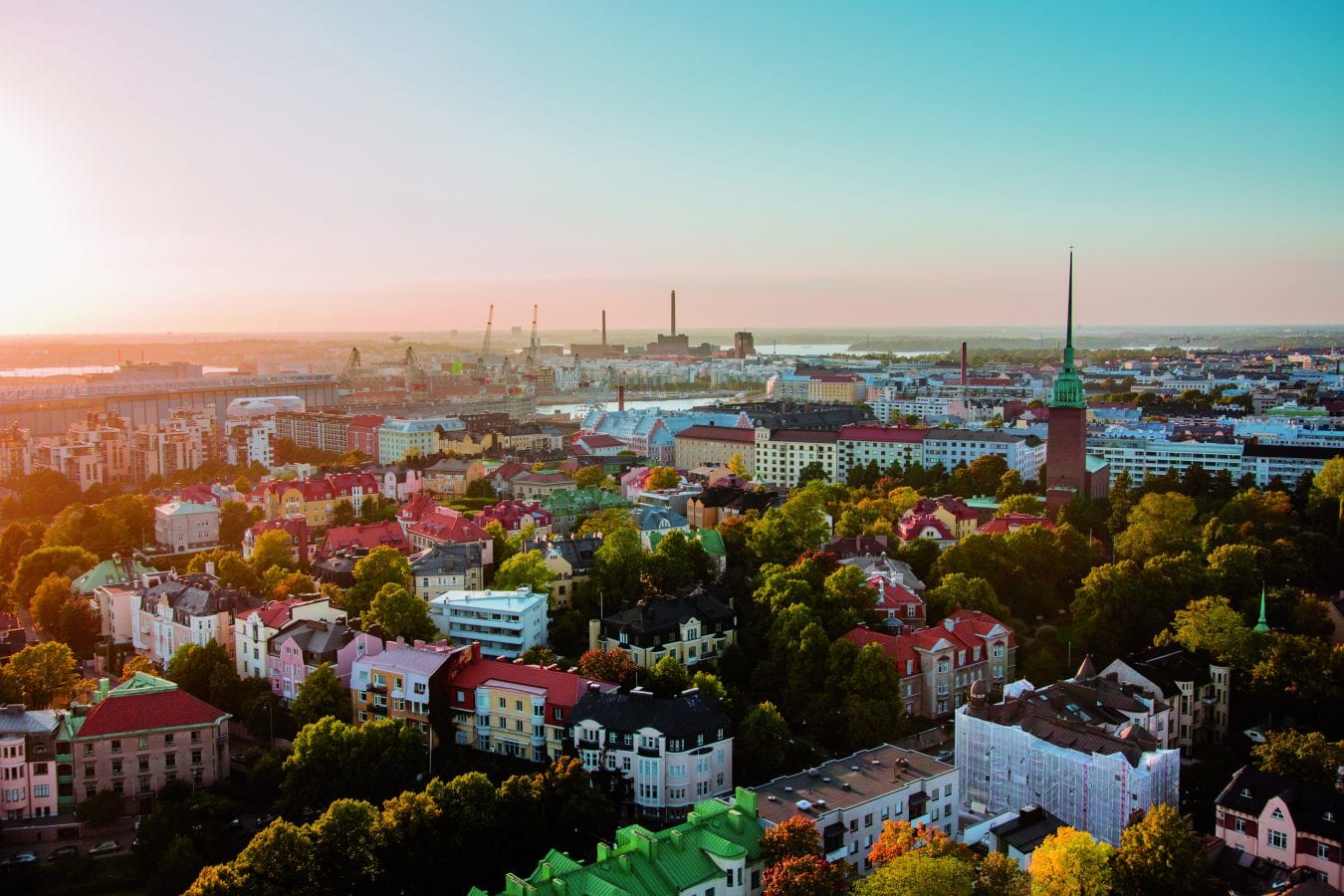 HYY Group, the company managing the business operation and funds of the Student Union of the University of Helsinki, will be known as Ylva in the future. Specialised in real estate, accommodation, restaurant and investment businesses as well as city development, it will remain student-owned in the future as well, but operate under its own, distinct brand.

According to CEO Antti Kerppola, the new name and visual look seal the change that has already manifested in the business sector.

“The purpose of the new name, and the entire renewing brand, is to better distinguish the different roles of the Student Union and its business operation. Ylva is proud of its roots and its group of owners. The new name and new brand ensure that both HYY and its business operation will have their own, distinct voices and that they are better equipped to work on their respective tasks.”

Ylva develops Helsinki actively: today, tomorrow and beyond. Lyyra, the new city block of science and economy to be constructed in Hakaniemi, is an example of ambitious city planning that will create an central meeting place and a wide selection of new services for the residents of Kallio.

One of Ylva’s objectives is to hasten the entire industry towards climate-wise solutions.

“It would be unsustainable to run the Student Union’s businesses at the cost of the climate. Ylva’s investment and development projects have always prioritised responsibility. Climate change mitigation is one of the main themes of our strategy”, Kerppola says.

Ylva’s business operation is firmly established, which forms a good base for new projects. The company’s turnover increased to €33.5 million and the business result to €7.6 million last year.

The market value of Ylva-owned real estate and investments also increased considerably from before and crossed the €320 million line. The value of the company’s properties increased due to the acquisition of the Seurahuone hotel estate in particular. The Grand Hansa hotel project will combine the historical Seurahuone and parts of the New Student House into an international-level hotel complex.

Ylva’s operation is guided by a vision of a flourishing Helsinki, a city of science and education.

“We believe that in the future, the success of Helsinki will be increasingly based on the co-operation between science, research and companies. Co-operation creates innovations and growth. Helsinki has to be built in a way that enables ideas and capital to come together in a stable, responsible city”, Kerppola states.